One thing about working in china is the cultural difference. Living in china is extremely different from living in Europe, and most of that difference is influenced by the people and the culture that surrounds peoples ways of doing things.

I came across a really interesting graphic designer, Yang Liu. A Chinese girl who now lives in Germany. She has done some graphic pieces about the culture differences between China and Germany, which seem to be relevant to most of European culture in my eyes.  Although these pieces are somewhat comical, an underlying truthness is present about the way that Chinese society differs from the west. 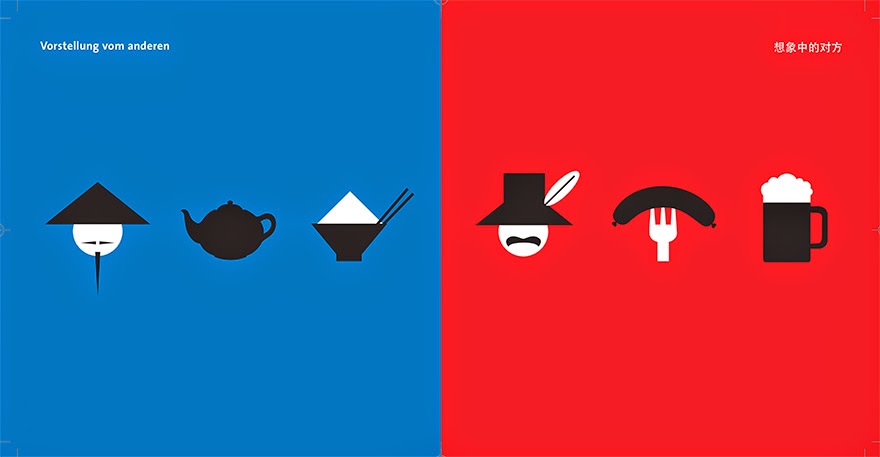 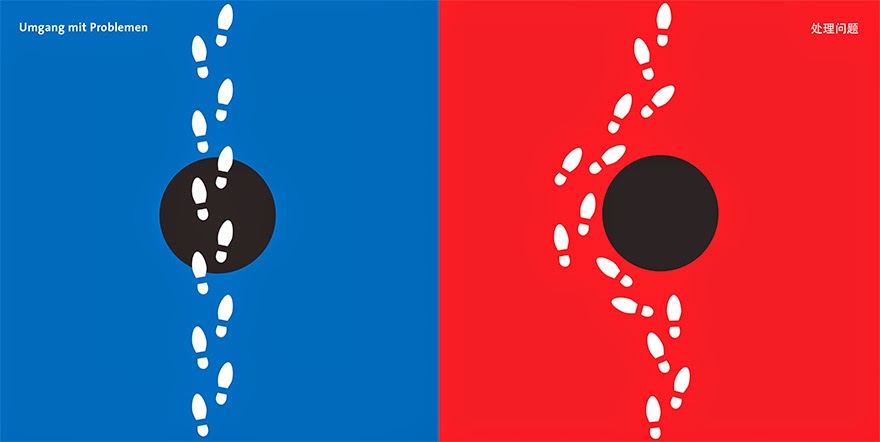 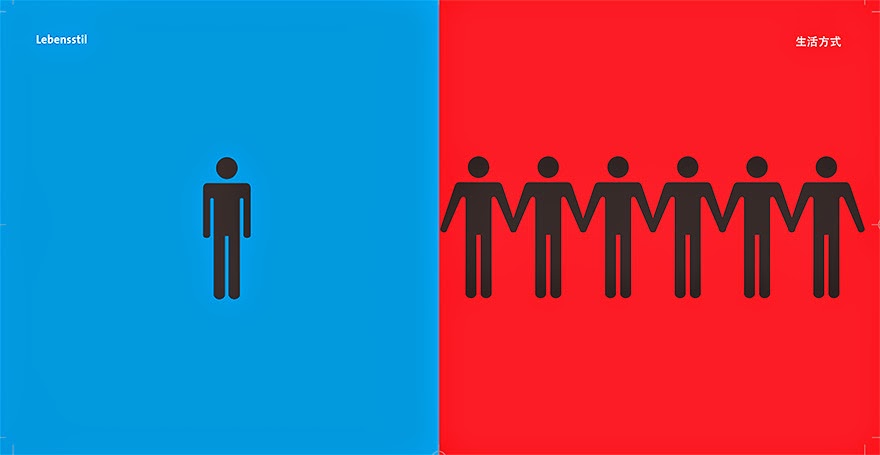 \
Cure for a stomach ache 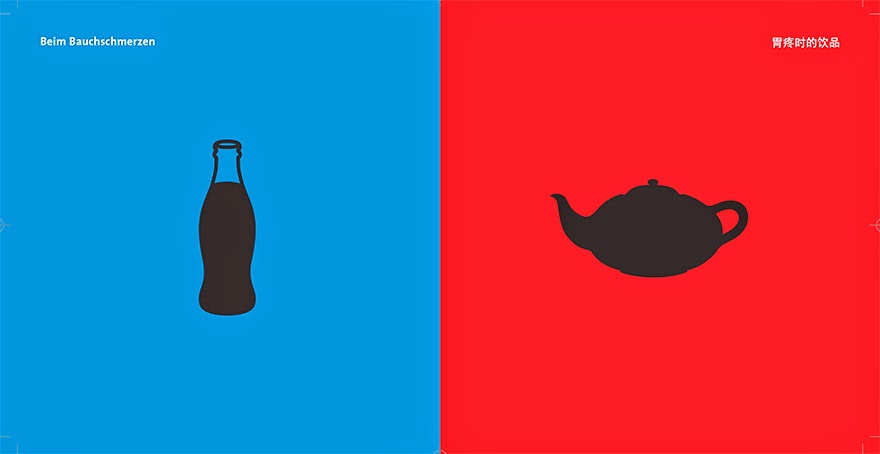 Noise in a restaurant 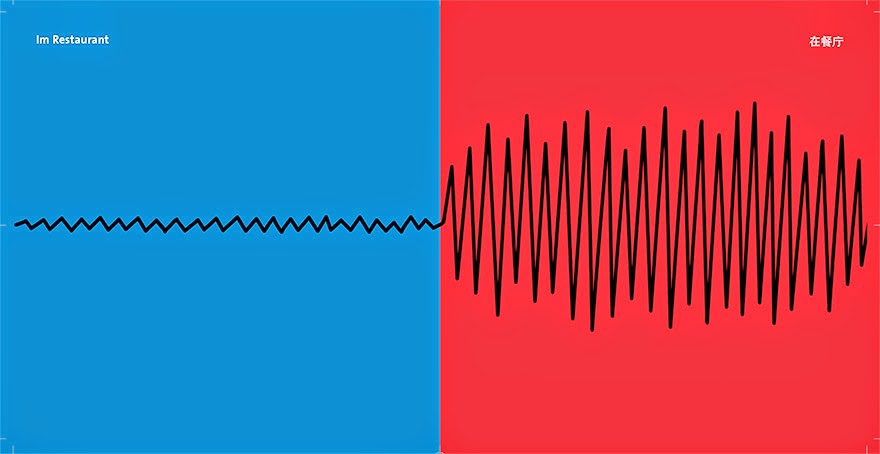 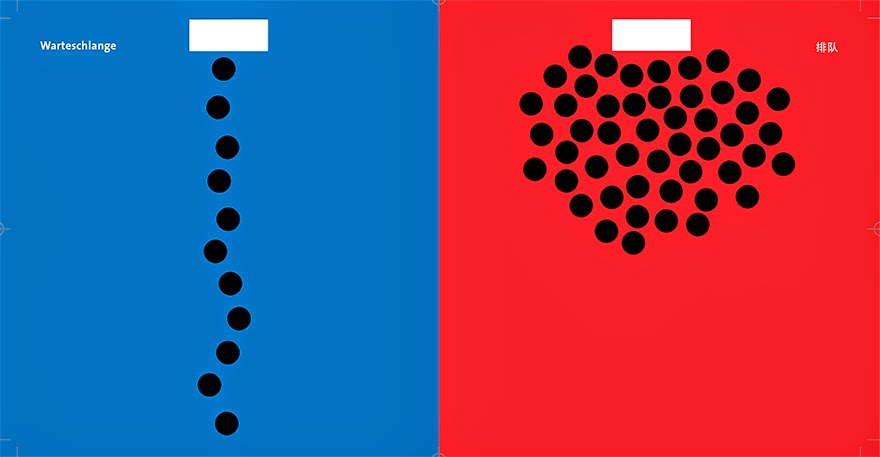 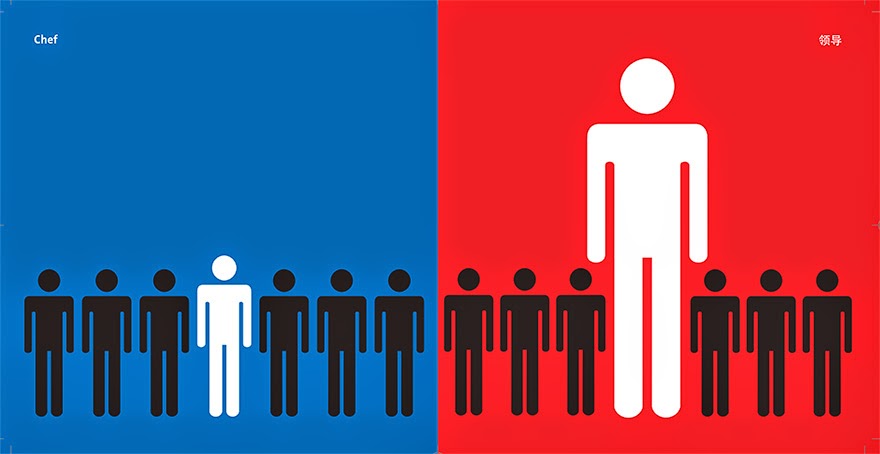 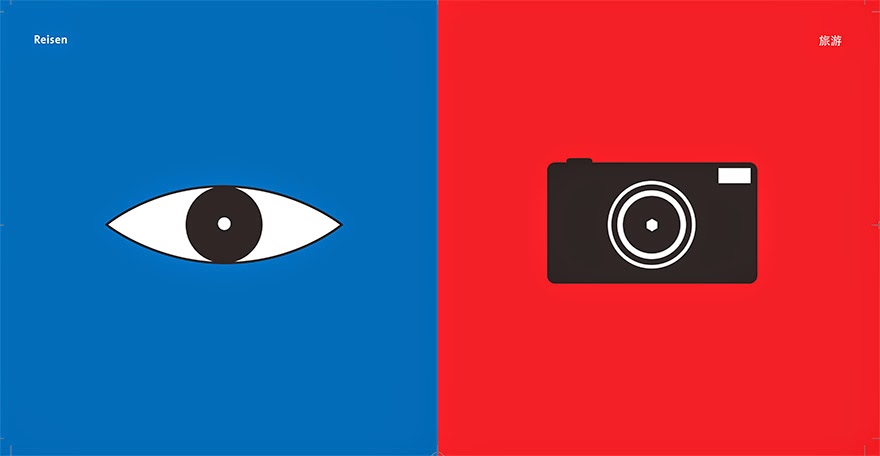 Thanks for reading! Blog by Alice Parlett